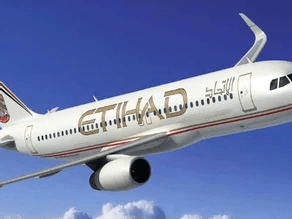 IS EMIRATES TAKING OVER ETIHAD TO CREATE WORLD’S LARGEST AIRLINE? 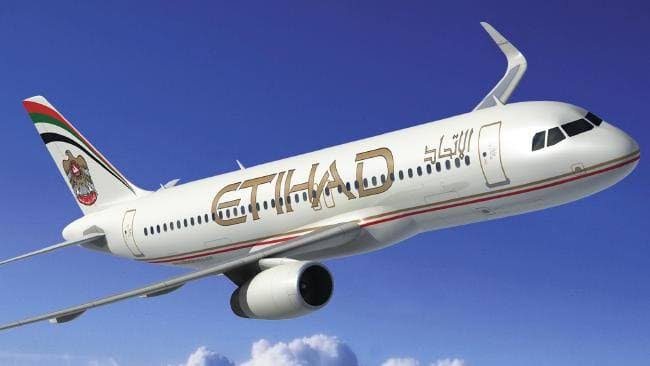 The talks, which are at a preliminary stage, would see Emirates acquire the main airline business of Abu Dhabi’s Etihad, which would keep its maintenance arm. The negotiations could yet fall through, they said.

Both airlines initially declined to comment, before later denying that any talks were underway. Were a transaction to go ahead the enlarged airline operation would be bigger than that of American Airlines. Any deal would require the blessing of the rulers of the richest sheikhdoms in the United Arab Emirates.

2021 Social Selling On LinkedIn – My Tips