According to Urban Dictionary, something that “goes viral” is a picture, video, or connection that spreads quickly across a population by being shared with many people.

Surprisingly, Dictionary.com’s concept of “viral” isn’t all that dissimilar: becoming extremely famous through rapidly spreading from person to person, especially through the Internet. 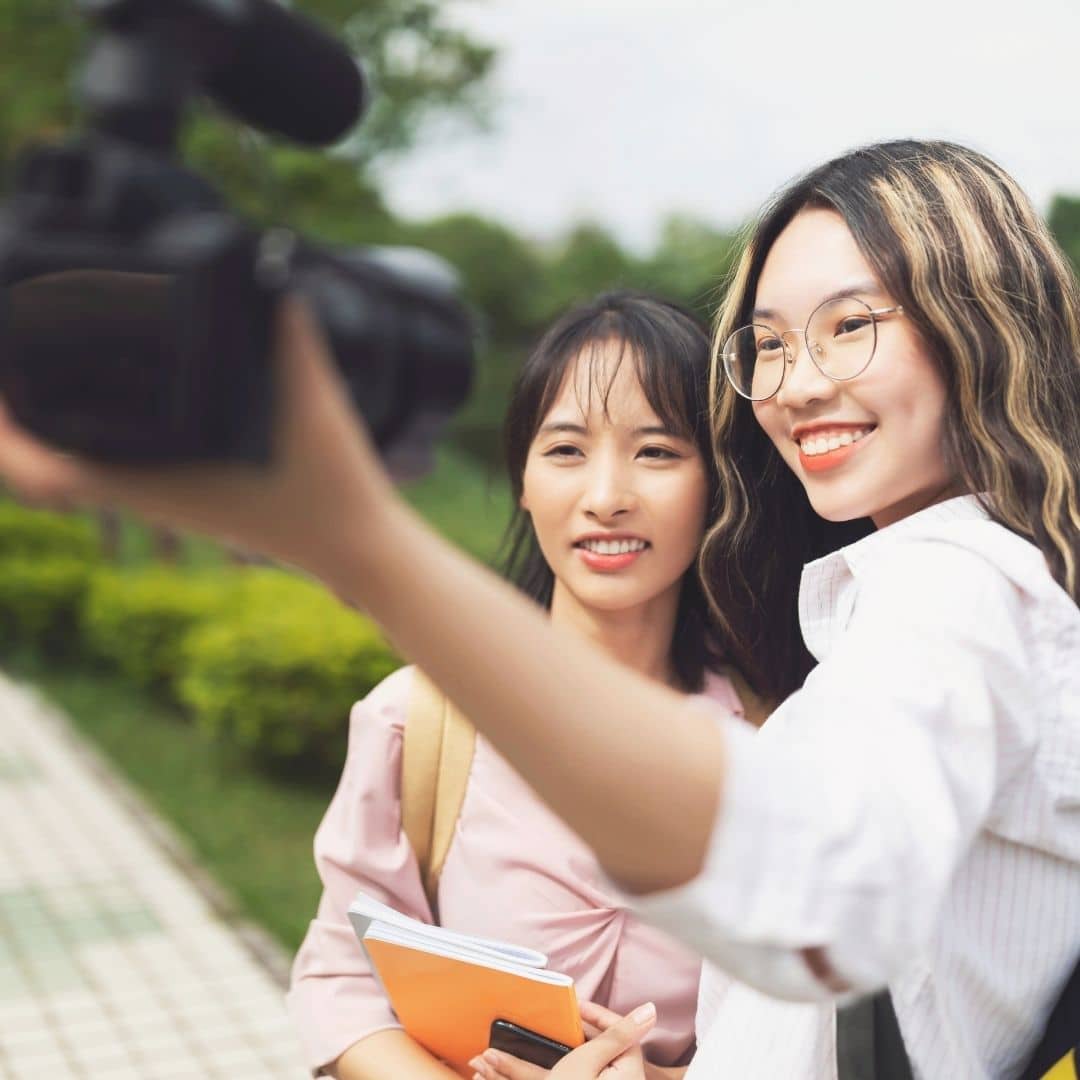 As a marketer, Digital Marketing Manager, or social media consumer, you most likely have a preconceived notion of what “going viral” entails.

While the definition of “going viral” is straightforward, determining the criterion or benchmark for when something has truly “gone viral” is more complex. There are some divisive variables to consider, including the number of views/shares/links, the number of unique users reached, the pace at which the content is consumed, and its lifespan.

Some video data analysts question the 100,000-view threshold, citing that 53 per cent of YouTube videos have less than 500 views, with less than 1% getting more than 1 million views. On the other hand, some critics argue that what matters is not the number of views or shares a piece of content receives but rather the pace at which the content is consumed. It may still be called “viral” if it gets 40,000 hits in 4 hours but then fades.

The bottom line is that the criterion for material to be considered “viral” is subjective. Regardless, in this day and age, we can tell when something has “gone viral.”

On a platform with memes for marketing + word of mouth?
Without launching a movie at a cinema?
Do you suffer from Netflix prejudice? Because of the non-traditional way this brand creates new network content…we ain’t in Kansas, and it isn’t Disney.

“Birdbox” – Netflix content – is a thriller carried by an outstanding performance from Sandra Bullock – “Where Disney meets Tim Burton and Alfred Hitchcock,” says Audrey Anderson.
Why did this movie receive 45 million views in one week?
Was it because of the legions of bored American teens and college students on break for the holidays, cause this to happen with their creation of memes?
“Bird Box” is Netflix’s new big movie that started streaming when most breaks started, and the main demographic that makes memes seems to be watching it.
And the movie is legitimately popular. According to Netflix, more than 45 million accounts watched the film, the company’s record for seven days of viewership.
This is a cheap, monster hit for Netflix. The budget for Bird Box was reportedly only $19.8 million.
A brand is willing to take a risk to create a disturbance in the force.
In 2019 take your blinkers off.