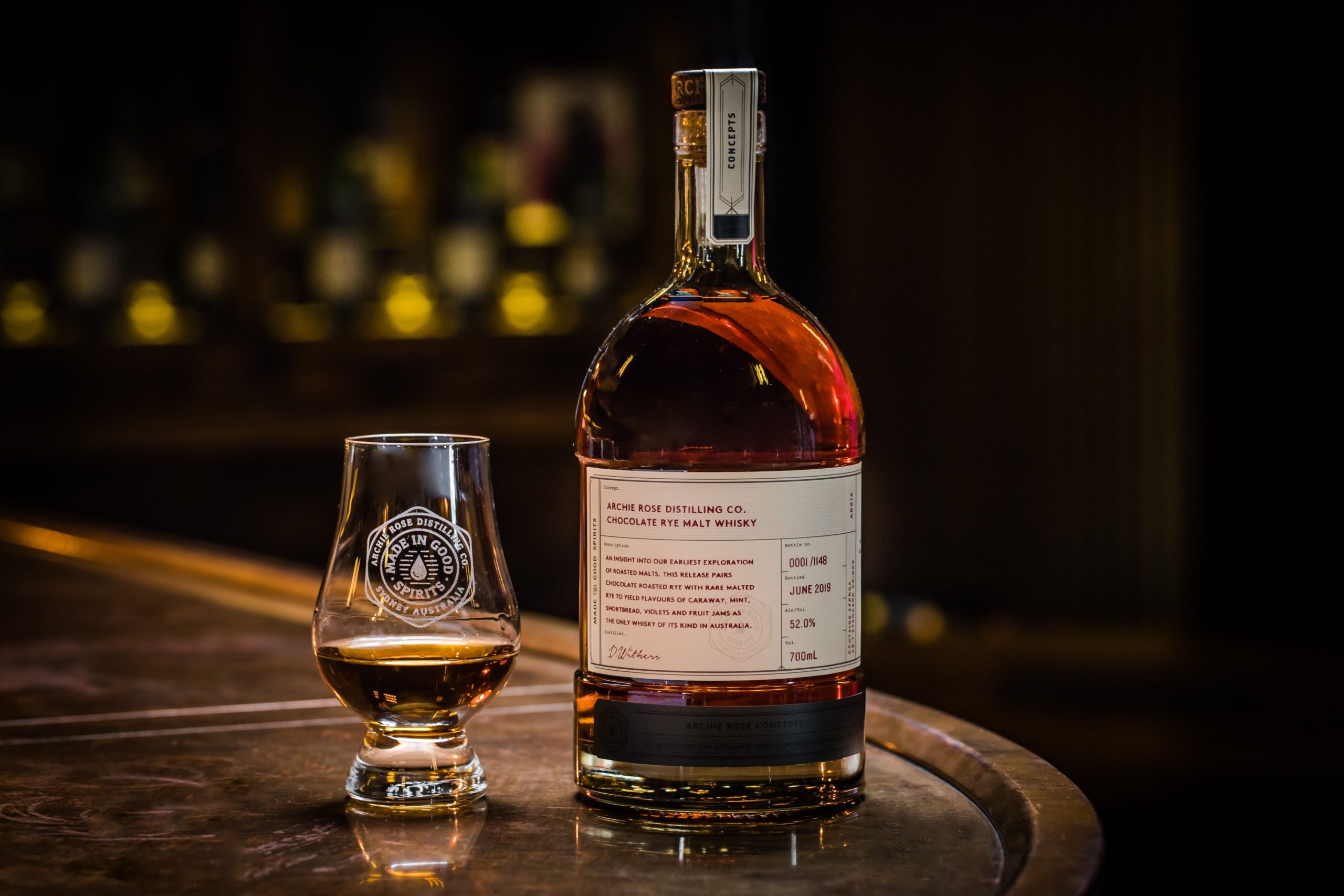 Over the last decade, demand for Japanese whisky around the world has skyrocketed. The result has been exploding prices + guess what shortages of this golden liquid.

Compared to the other categories, Japanese Whiskies have shown the most price appreciation. Between 2010 + 2020, the avg price has risen at a compounded annual rate of more than 12%

However, the Japanese Top-Ranked Whiskey prices like the Yamazaki 12 have increased 10-fold over the last 20 years. With this acute shortage of “Aged” Stock, the result of the combination of rising demand + lower production has meant that many Japanese whisky stalwarts have either been discontinued or been impossible to find

I am here to bring you some good news, that there are some amazing Distilleries now out of Australia who are happy to take on that role in supplying you with an Australian Whiskey.

Need Help With Your Digital Marketing 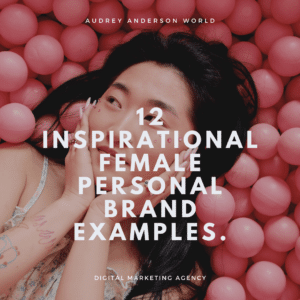 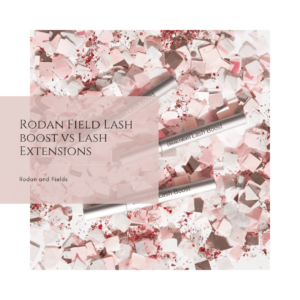 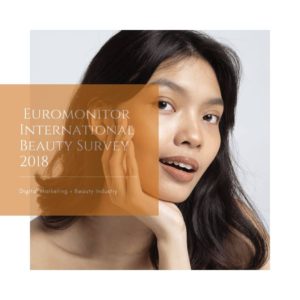 What is SEO? The Beginner’s Guide to Keyword Research + Content Strategy 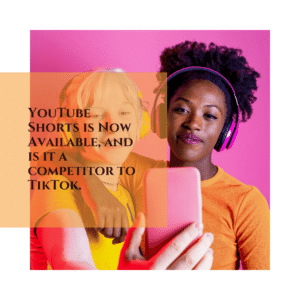 YouTube Shorts is Now Available, and is it a competitor to TikTok. 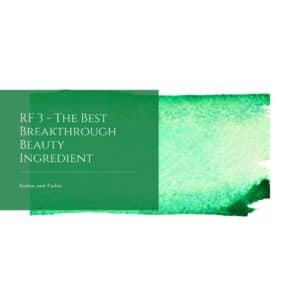 For any inquiries please email

Can we chat
Free 30 mins