Reasons We Need Cancel Culture: Why It's Important

When is it acceptable to use the cancel culture?

It is up to each person to make that decision. If someone is upset by anything said, they have the right to cancel their reservations. We cannot influence someone’s opinion of an individual or company; only that person can make that decision.

Yeah, they can be cancelled if they perform an unspeakable act. However, if a person apologises and shows progress, should we consider forgiving them rather than cancelling their contract? Again, that is entirely up to the person. If anyone demonstrates personal development and is genuine in their apologies, I will give them the benefit of the doubt and try to forgive them.

It is a long fact that a reader will be distracted by the readable content of a page when looking at its layout. 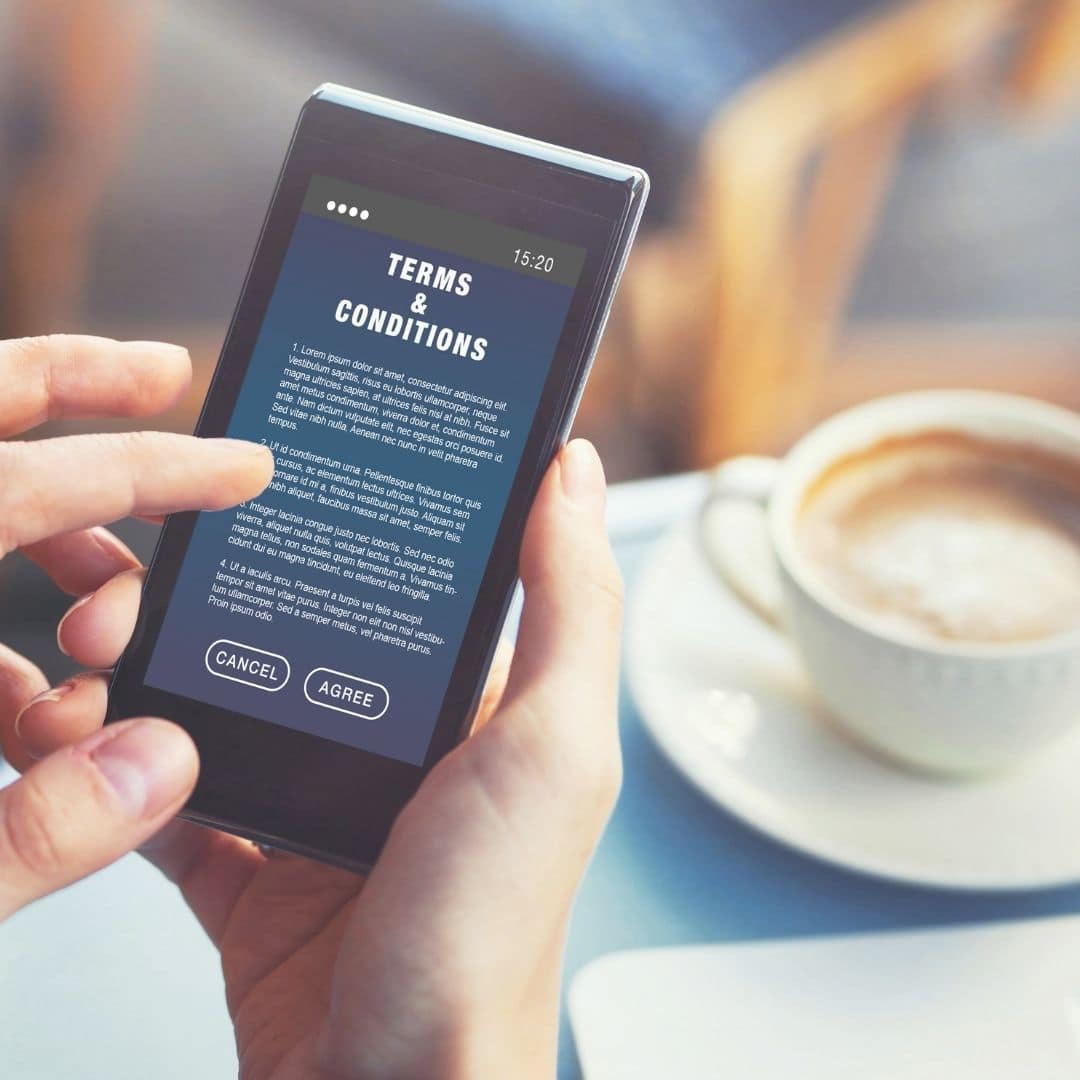 What is the cancel Culture

What is the “Cancel Culture”, and are Brands aware of how consumers can influence Change.

How Do You Break-Up With a Brand?

I know over the course of my lifetime, I have had numerous breakups with Brands because of their intolerance, lack of accountability, and promotion of hate.
These breakups always give me a feeling of empowerment as I have taken my hard-earned pennies and placed them into a more well-deserving brand.

It is my way of filtering out what Brands I bring into my life and choosing to buy from.

Cancel Culture For Me Is Letting My Money Talk

I would simply sum this up as “money talks”.

Why would I abide with those Brands who remained silent when other’s were standing alongside me. Brands need to learn is that there are so many brands out there for a consumer to choose from.

So I wanted to write this article last week, as I watched a presser by the President of the US and the Owner of a food conglomerate called “GOYA”.

Cancel Culture Is Not About Intolerance.

It is more about a curation culture. This is not about intolerance for a differing opinion. It is more about why I would support a brand that doesn’t value the same things.

Now the “Cancel Culture Club’ hit Goya pretty quickly and pretty swiftly after Goya Foods CEO Robert Unanue said, “We are all truly blessed” to have a leader like Donald Trump. However, what I personally found truly remarkable was that “Goya’s” owner had no clue as to who his “Ideal customer” was. Those who were actually buying the products were usually Hispanic whose families had grown up with Goya products through the generations.

During the presser, those familiar with “Branding” would have been cringing alongside the “Ideal Goya Customer“.

Goya was Founded in 1936 by Spanish immigrants; the popular food and seasonings company has been a staple household item for many Hispanic Americans but is now at the centre of a political divide since Trump has long been unpopular n the Hispanic community.

I found it more than interesting that this was a Publicity stunt by the White House to show the President in a favourable light. Surely Goya’s Owner would have thought, what do I gain from attending this presser. What did occur was that The backlash was swift, prompting a boycott of the company’s products using the hashtag #Goyaway.

Goya’s owner failed to recognise that an increasingly conscious consumer now populates the world. These consumers are now faced with a lot of choices. They are now choosing to spend their money on other brands offering the same products. Is this wrong? I don’t think so. I feel that the grocery store shelves are filled with plenty of good alternatives.

Why should we compromise when we can #Cancel.